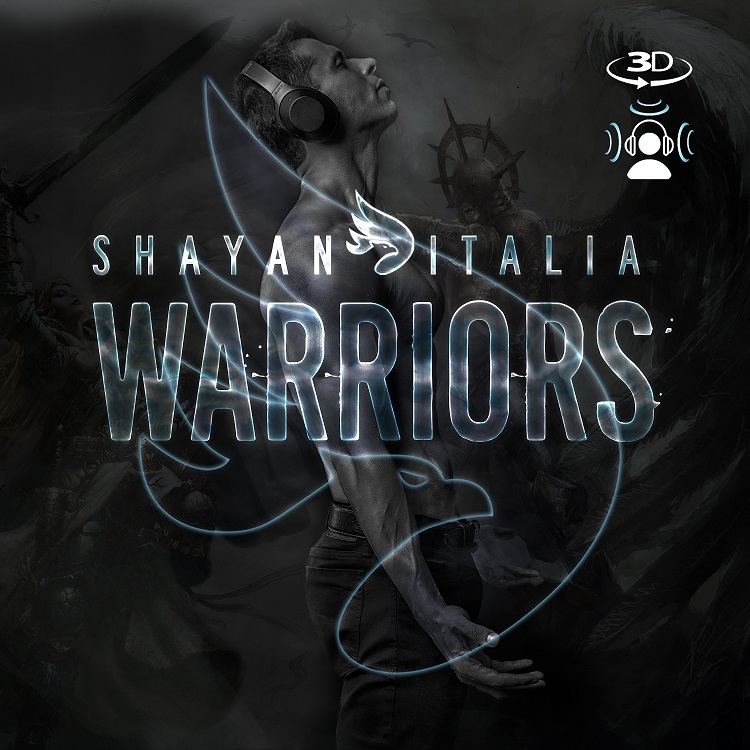 Times may be hard now, but you are stronger than your circumstances.

Global award-winning musician and philanthropist, Shayan Italia, announces the debut of his international single, “WARRIORS”, which speaks of resiliency and the courage to move forward amid a pandemic. The song features anthemic drums and a grand piano performance.

Listen to the single at https://www.youtube.com/watch?v=wmCbrPITS3M

WARRIORS was recorded in next-generation 3D audio and this contributes to its crisp sounds and clear bass. Still, the anthem is reminiscent of classic rock band, Queen, and you are transported to an old-school stadium-like performance for four minutes. Already, WARRIORS has garnered more than 500,000 views on YouTube and is being streamed in 200 countries worldwide.

Italia wrote the single after experiencing his own mental struggles due to the current health crisis. He saw others struggling as well, and decided to write an anthem that reminded the public of their warrior spirit. The lyrics speak deeply of Italia’s message of resiliency and determination. Most importantly, WARRIORS inspires the public to never give up.

Shayan Italia is an Indian-born, multi-award-winning songwriter and pianist. He was named “Global Indian of the Year” in 2018 for his musical contributions to India. He was also the first person in history to auction a portion of his future earnings from music on eBay.

His musical talents helped him raise enough funds to support his philanthropic endeavors such as research groups for cancer and multiple sclerosis in memory of his parents. The Zoroastrian launched his holistic START wellness app this year which leverages cellular science to help users prevent a fatal disease. Soon after START began, Italia released WARRIORS.

Italia states that WARRIORS is much more than a call to arms. It was made to empower and encourage its listeners to accept their inner strength so that they can overcome adversity.

David Wiltsher, the founder and CEO of Radio Pluggers, said, “Long has a song come along that has sent shivers down my spine, teared me up with pride and made me want to stand for something greater than myself.”

Go to https://www.shayanitalia.com today if you wish to learn more!