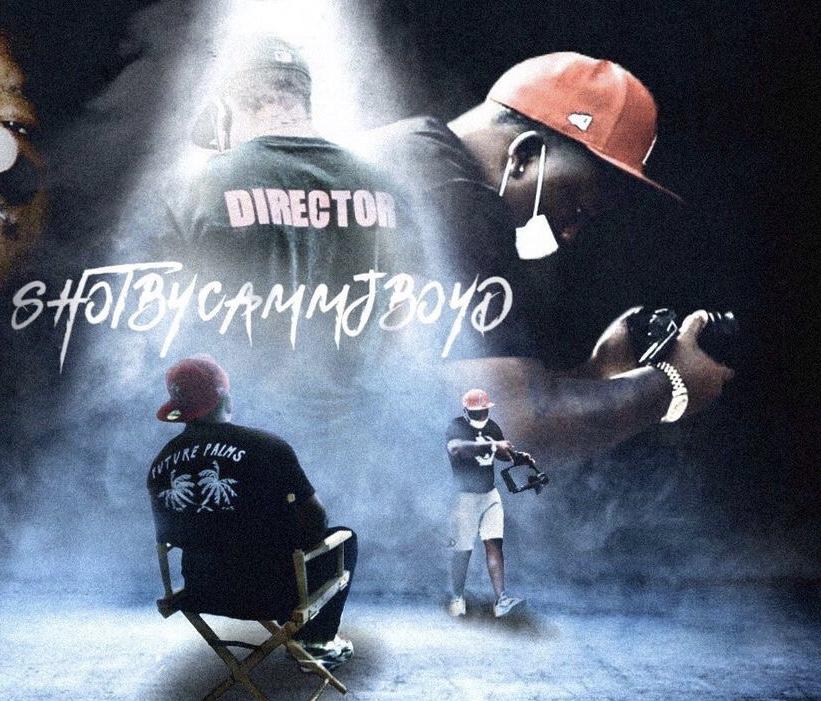 Camron Boyd has today been recognized for astounding videography and working with record-breaking artists. This recognition is, in part, a result of Boyd’s work within the videography arena, specifically his work for bringing visions to life and shooting music videos for numerous known artists.

Boyd, a native of Las Vegas, has been involved with the videography world for 2 years, getting his start when he picked up a camera and went from there. In response to a question on the driving force behind his success, Boyd has explained how it really boiled down to passion and family.

Reflecting on the recognition Boyd is quoted as saying: “Save more than you spend,”.

In a recent one-to-one interview, Boyd reminisced on other past achievements, which helped build momentum towards the present day. Notably, one of the proudest was starting a videography career with an iPhone 3 years ago.

In the same interview, Boyd stated his intentions for the future. The primary goal for the next 12 months, Boyd states, will be to create his first short film. Looking farther ahead, the aim is to definitely see himself shooting and directing movies .

When asked more personally about how they want to be perceived and remembered, Boyd said: “I want to be remembered for my work ethic,”.

Boyd has worked with many well-known artists such as Fat Boy, Peezy, Young Sam, Risky Music, K. Michelle, Bandgang Lonnie, and many more. He has shown to prove his work has grasped the attention of multi-platinum and worldwide recording artists who greatly contribute to his work.

Boyd closed the interview by sharing his recommendation for anybody who wanted to follow in his footsteps in some fashion, perhaps taking the achievements even further. According to Camron Boyd, the key is investments & consistency.

Further information can be found at https://www.instagram.com/shotbycammjboyd/?hl=en