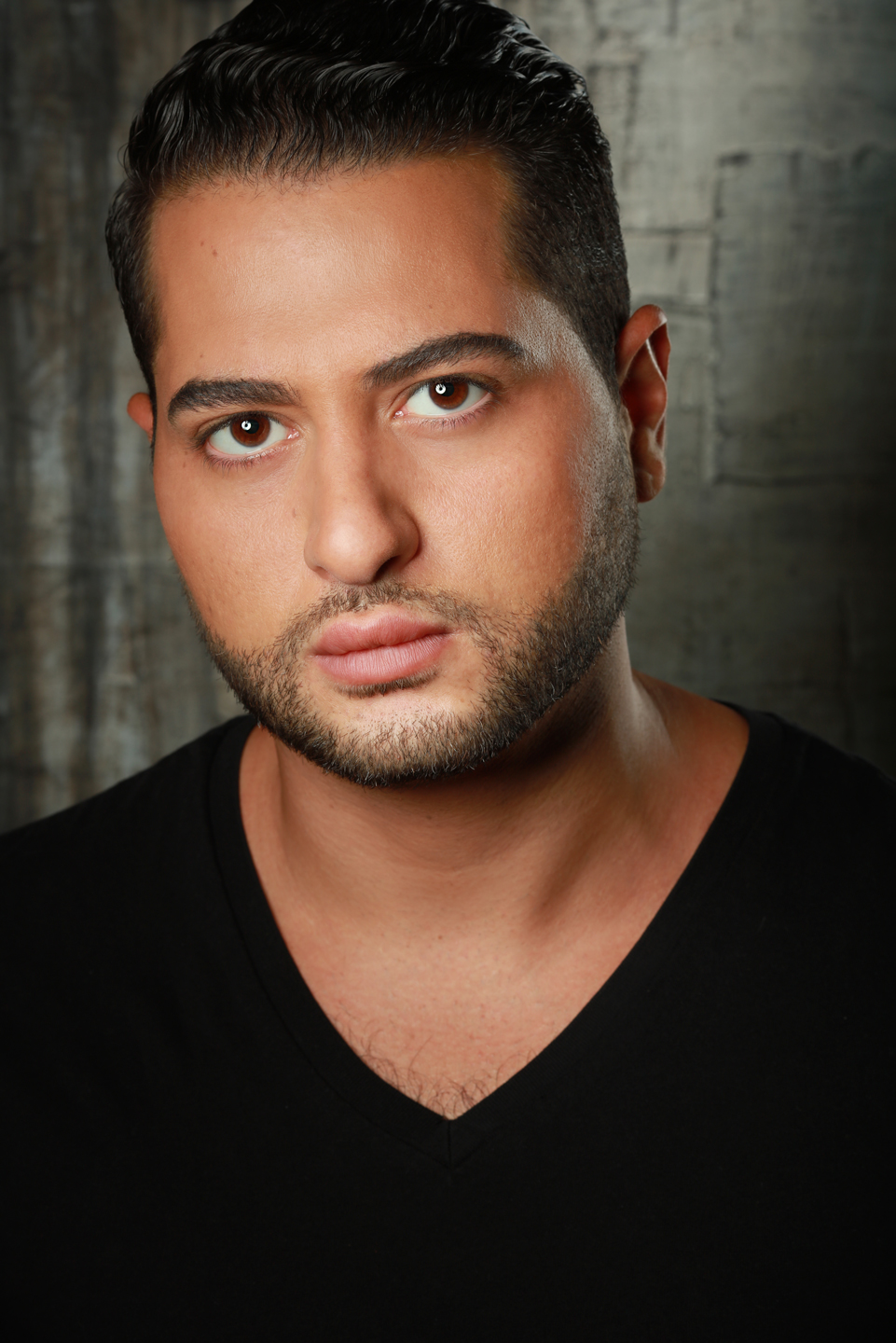 The exclusive signing of an award-winning talent has been reported by an LA-based boutique talent agency.

The official announcement from Chaya’s management team aims to inform clients of the exclusivity of Walid Chaya’s representation for his television and film work with the company’s division in Los Angeles with additional coverage in New York, Atlanta, and Mexico City.

As a member of SAG-AFTRA, actor-director Walid Chaya has worked on several of your favorite high profile television shows such as ‘Madam Secretary’ for CBS, ‘Blacklist: Redemption’ for NBC, and ‘The Looming Tower’ for Hulu. Furthermore, he has starred alongside Jamie Bell in the feature film ‘Skin,’ which was directed by Oscar-winner Guy Nattiv. He is also scheduled to star opposite Miriam Shor in the upcoming movie ‘Magic Hour.’ If you would like to learn more about Walid’s acting portfolio and to see his demo reel, you can find more information at https://walidchaya.com/actor

Walid Chaya’s directing portfolio includes his award-winning comedy ‘Driving Ms. Saudi’ which he also wrote and starred in. The short film won the ‘Silver Medal for Best Comedy Short‘ at the Asia South East-Short Film Festival, as well as ‘Best Short Film’ at the prestigious WOW Mid-East Film Fair in Dubai. You can view Walid’s directing samples at https://walidchaya.com/director

The announced signing to the Eris Talent Agency sees Walid Chaya join the boutique talent agency with representation by agents Cindy Schoonover and Amy Lord for his film and television work. Eris Talent Agency’s specialty is in delivering high-class talent for clients in TV, Film, Theatre, Commercial, Print, Literacy, Comedy, and Hosting. Additionally, the agency has divisions in New York, Los Angeles, and Mexico City. Further information about the Eris Talent Agency can be found at https://www.eristalentagency.com/

Watch out for more work from award-winning actor Walid Chaya following his exclusive signing to the boutique Eris Talent Agency!

For more information, you can visit the URLs mentioned above.