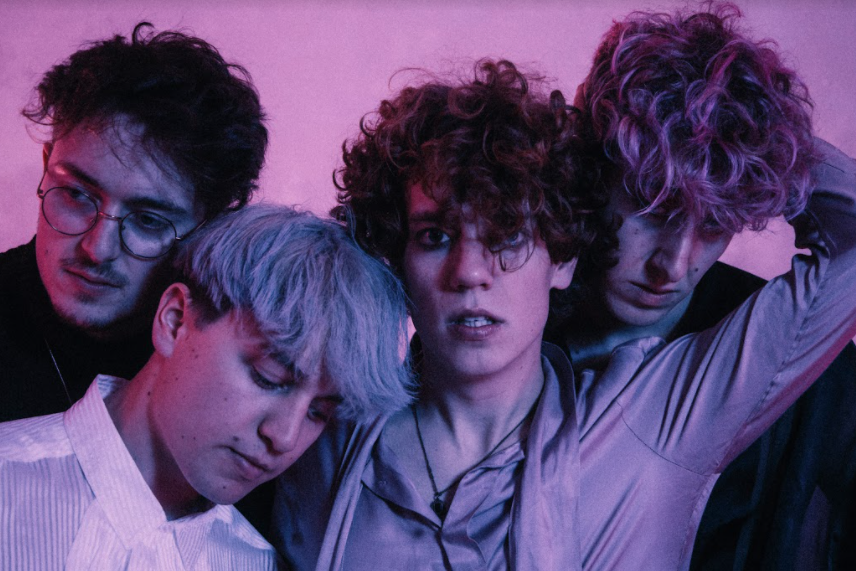 Listen to the riveting story of a failing relationship – check out the new single from NEEVE, entitled “Over You”

NEEVE, a German indie-pop band, has just released a new single, entitled “Over You.” The song is available for streaming on Spotify, YouTube, and Apple Music.

Go to https://www.musicgateway.com to learn more.

With the release of their newest single, the group addresses the sensitive topic of toxic relationships with a musical narrative over a catchy, upbeat indie-pop track. The artists constantly draw from personal experiences to inspire their music, which is reflected in the genuine tone of their new single.

The group is composed of four male members from South Germany. After touring together under a different name, the bandmates decided to start NEEVE in 2008. Having played together for years, Felix, Axel, Marius, and Philipp have a visible musical chemistry on stage and in the studio.

The band’s unique indie sound has an infectious positive energy, but they do not shy away from serious topics. NEEVE is committed to social justice and authenticity. The members believe that their genuine message and musical ability will allow them to produce music that appeals to an international audience.

Prior to their newest single, the group has released 3 EPs in total, including “Take A Trip Into My Beating Heart” and “I’ll Be Better,” their most recent EP.

With “Over You,” NEEVE provides you with their characteristic upbeat indie-pop sound paired with compelling, emotional vocals. The song focuses on the emotional journey of a woman in a dysfunctional relationship. “Over You” tells a story of emotional pain, stress, and recovery. The song’s catchy chorus and the impressive gospel choir backing the vocals make for an unforgettable track.

The recent release is not the first time that the group has used their platform to draw attention to delicate issues, as “I’ll Be Better” addresses Felix’s struggles with anxiety and panic attacks. NEEVE also pushed back against traditional gender roles and toxic masculinity in their song “Bye Bye,” which was nominated for several awards.

A professionally-produced music video accompanies the new single, which is available on YouTube. Both the video and the song have been well received by fans and critics alike, as one viewer said: “This is such a vibe! Amazing track. I love the lyrics.”

See how NEEVE tackles important social issues with music – visit https://www.musicgateway.com so you can learn more about these unique indie-pop artists!