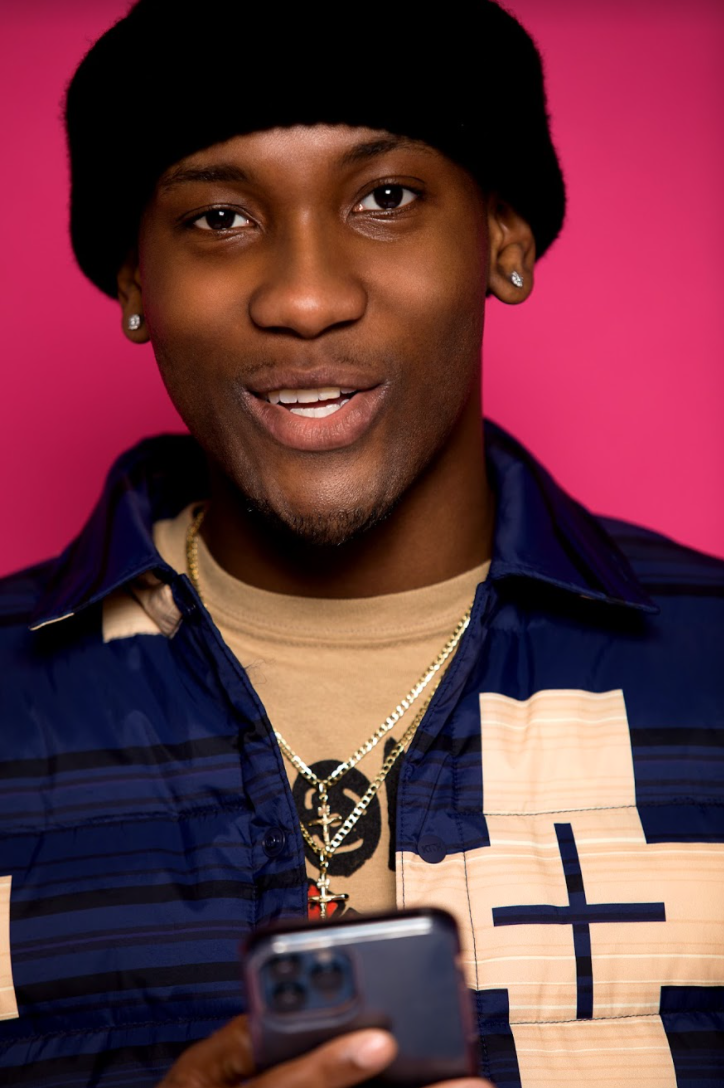 An upcoming artist talks about his life in Brooklyn with his debut album. Check it out today!

Brooklyn-born and -raised artist DEL announces the release of his new EP album, “Lost in the East Side”. The album is DEL’s debut album under 2MILE MUSIC, which the artist joined in 2019.

Check out the music video for his single ‘Coco’ now!

DEL has differentiated himself in the music industry with his unique style, blending his musical inspirations from Drake to Linkin Park to Usher to Movado into a raw, distinctive sound. Under 2MILE MUSIC, DEL explored his versatility even further and released “Lost in the East Side” which speaks about his personal trials in New York.

While the overall theme is dark, there are moments of levity in DEL’s songs. He says that this album talks about his experiences, which are often a combination of happy and sad moments. He explains that music, as an art, is meant to express what cannot be readily verbalized.

The distinctive quality of DEL’s work can be heard in his somber melodies and smooth sounds. You often forget that DEL is speaking about his struggles because the overall tone is pleasant and soothing.

DEL plans on releasing another EP in the future, which the artist says will be named “Can I Trust You?” He also hopes to have the chance to perform live once health guidelines permit public social gatherings.

“Lost in the East Side” features six songs, all with their different inspirations. The first song, “718”, was inspired by DEL cruising on the highway and highlights one of Brooklyn’s main area codes. The song sets the mood for the other tracks of the album.

DEL writes, “Where you come from can distinguish who you are or play a factor on your outlook on life. I am not saying you are your surroundings, but more so, it molds you in some shape or form. Brooklyn made me the person I am today and I’ve lived in Brooklyn since birth.”