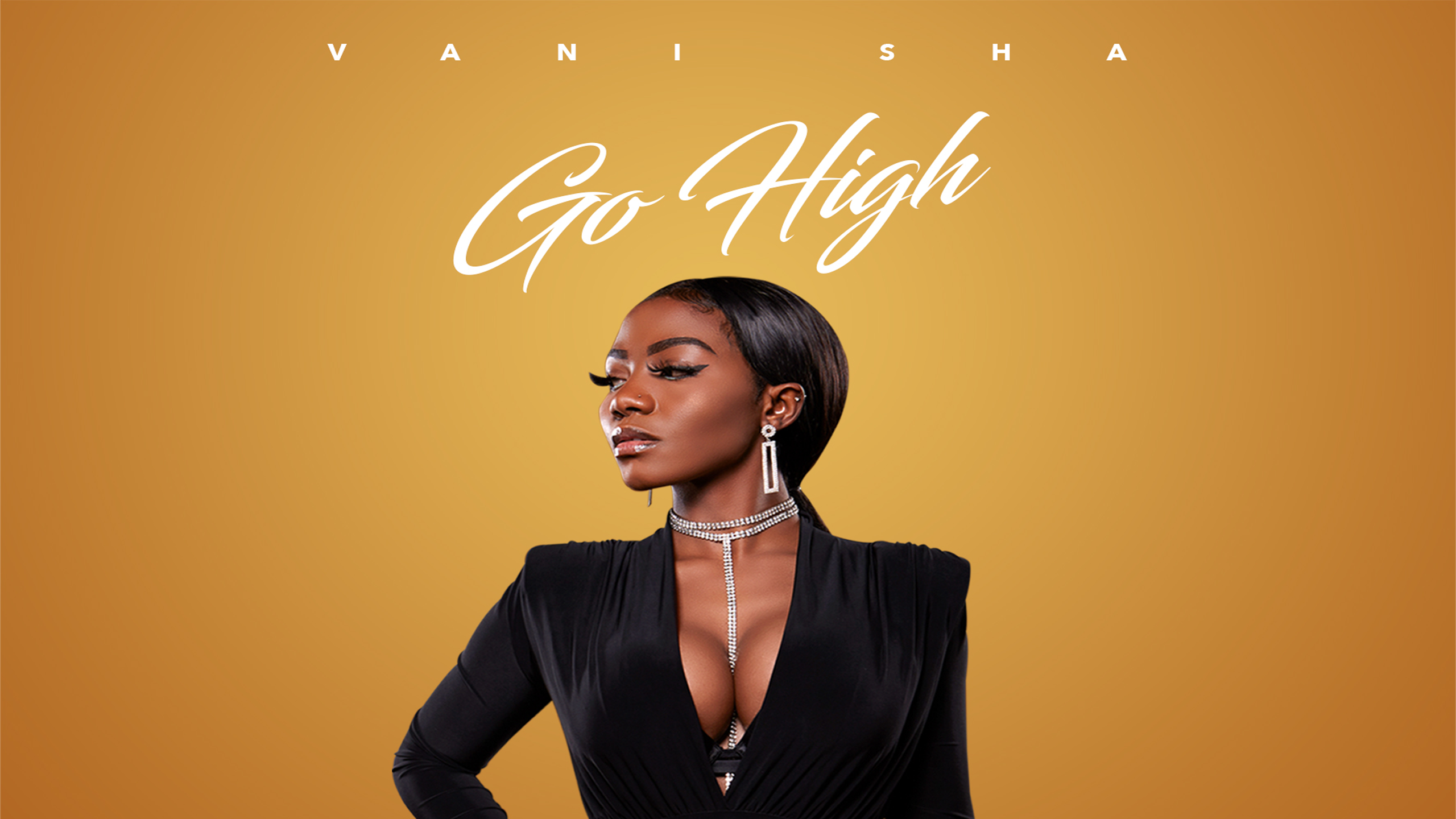 Stream the selection now at https://linktr.ee/vanishaofficial

Go High adds to the growing repertory of the popular recording artist, whose extended play multi-track album Sensational was released earlier this year.

As an Afrobeats fan, you know that a new wave talented African musicians and performers is sweeping the shores of pop culture in the U.S. and around the world.

Vani Sha, 24, is riding that wave. Born Vanicia Tambu in Bamenda in scenic northwestern Cameroon, she went to school in the capital city of Yaoundé where she sang, wrote music, and led the choir.

As a teen, she and her siblings moved to the United States to join their father. In 2018, two years after graduating from high school, Vani Sha released her first song, Fallait Pas (you shouldn’t have).

You may have heard Vani Sha’s background vocals for 2Baba (Innocent Ujah Idibia). The Nigerian singer and record producer was the first winner of MTV Europe.

“I make music for the broken, the loved, and I seek to speak my mind, body, and soul, to my listeners,” Vani Sha told Ayoo Africa DC.

Her mellow vocals and moving lyrics provide a counterpoint to west-central African rhythms in a cultural fusion style that she describes as a mix of Afrozouk, Afro-pop and Soul.

You can see the official video for Go High at https://linktr.ee/vanishaofficial, where you can also stream the track and access the singer’s social media.