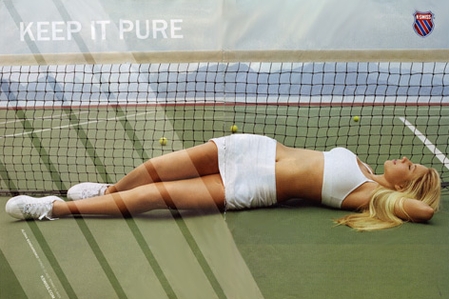 With both parents (as coaches) and her younger sisters (Kateryna and Valerie) in the tennis world, it’s easy to see that tennis runs in the blood of the Bondarenko family.


The Beijing Olympics are very important to her in both the singles and doubles (with her sister) arena, as she has never been to the Olympics before.

Picture Credit: Faniq.com, PicApp.com
Check Out All of the 50 Most Beautiful Women of the Olympics
Continue Reading
You may also like...
Related Topics: