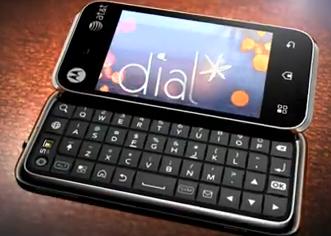 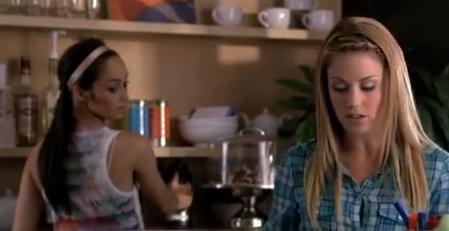 So what separates “Dial Star” from any other series of it’s kind? Nothing really, but if you’ve got 3 minutes to kill and prefer eye-candy to an original plot, then this series is worth a watch.

Here’s the first episode that just premiered today. There are 10 episodes planned for the season- each less than 4 minutes in length.