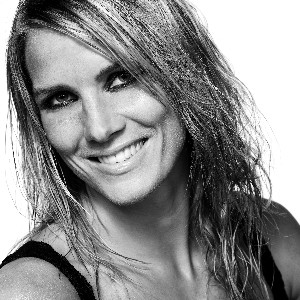 Current captain of the Norwegian national team and Norway’s top scorer in 2007, Gro Hammerseng looks like she could take her handball team all the way to gold at this year’s Olympic games. She has lead her nation to the European Championship (in 2004 and 2006) and was named most valuable player both times.

Not only that, she was runner-up for World Handballer of the Year. Add on being the top scorer during the 2007 World Championships and you have an athlete ready to win gold.


Gro doesn’t mind mixing a bit of love and sport, first expressing her love to teammate Katja Nyberg during the 2006 Championships by drawing a little heart in the air, which Nyberg repeated.

Picture Credit: Handball-Feminin.be, PicApp.com
Check Out All of the 50 Most Beautiful Women of the Olympics
Continue Reading
You may also like...
Related Topics: