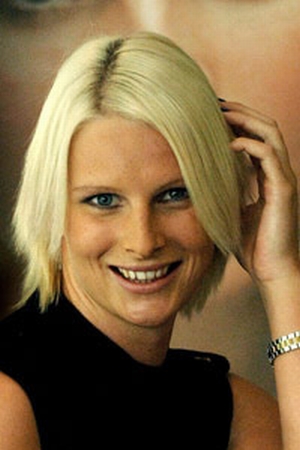 World record holder in both the 100m and 200m breast stroke, Australian Leisel Jones will be competing in her second Olympic games in three events (including the two she holds records in). Nicknamed ‘Lethal Leisel’, she works hard to live up to her nickname.


Her impressive performance at the 2008 Australian Olympic trials has showed any doubters that she’s still in top form and ready to go for the Olympics. She came within a second of both her records at the trials.


Leisel has received positive commentary even from the famous Australian swimmer Ian Thorpe. No small accomplishment in the least.

Picture Credit: Flickr.com
Check Out All of the 50 Most Beautiful Women of the Olympics
Continue Reading
You may also like...
Related Topics: