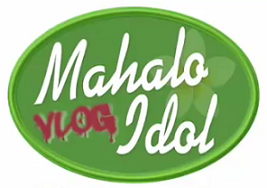 No, the new temporary show doesn’t have anything to do with singing or American Idol, but the format is pretty damn close. 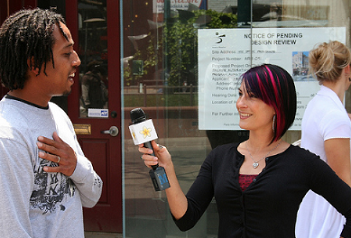 Who knew vlogging was so…dramatic. In a usual episode of Mahalo Daily, Veronica would interview anyone from a record label CEO to a race car driver, but I guess I took her bubbly personality for granted. Currently only 12 girls out of the hundreds that have entered the competition are left.

And they are battling it out tooth and nail.


This is the official trailer for the series. The show’s producer thought it would be fun to put an American Idol spin on it and, I have to admit, it works pretty well.


Just like American Idol Auditions, you’ll see a mixed bag of personalities in this first webisode of Mahalo VLOGIdol. There are some pretty normal looking people, but don’t judge a book by it’s cover. Don’t be surprised when you hear them blurt out something ridiculous.

Watch Google Pixel 5 & 4A 5G: Which Should You Buy? CNet Video