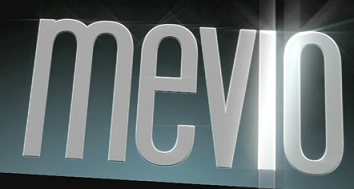 Last year, PodShow was the third fastest growing site on the net. Currently, the website counts almost 100 million video views per month. In order to expand, the company is looking to abandon it’s concentration on user-generated content and focus more with it’s new pool of producers and developers.

You kiddies with webcams better move out the way, the big boys are coming through.

So why the name change? As Mevio CEO Ron Bloom states in a recent interview,”Podcasting was associated with amateurs…we thought it was time to movie on.” As a result, you won’t find the “dirty” word ‘pod’ on any of the new content on Mevio. However, you will see more pre-roll ads. 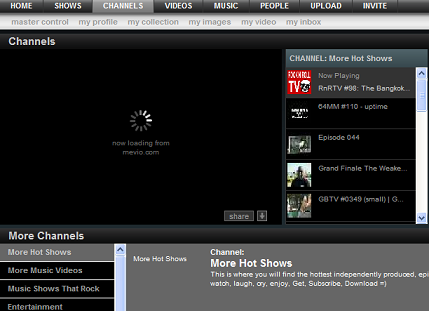 Mevio isn’t ignoring the fact that 15,000 of it’s shows are made by amateurs, however it does want to create a “sustainable” platform and attract more visitors. Basically, this means more professional web series, 50 to be exact, by the end of this year.

Aside from hosting big-name podcasts like MTV’s Best Week Ever and 20/20 In Touch, there have been numerous cult web shows exclusive to Mevio:


This is one short webisode of ‘The Lost Tapes.’ A web series in which “confidential” lost tapes are revealed. In reality, these clips are usually parodies of the latest celebrity gossip.