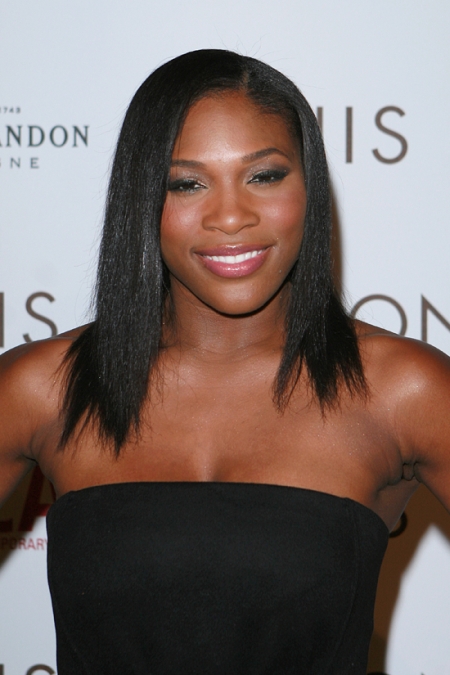 Unable to compete in the Athens Olympics due to a knee injury, Serena Williams is back in action and ready to take on Beijing in both women’s singles and doubles in tennis.

Her sister, Venus, is very excited, as she was unable to defend their standings in women’s doubles without her sister by her side.


Though backing out of Athens was tough, it was easy to believe it was for a very serious reason, given that her most prized possession is her 2000 Olympic medal.


Life isn’t all about tennis and competitions, though. When they are off the court both Serena and her sister are ferocious about trading pins that are given to the athletes by their country’s federations. Who knew?

Picture Credit: MrsGrapevine.com
Check Out All of the 50 Most Beautiful Women of the Olympics
Continue Reading
You may also like...
Related Topics: