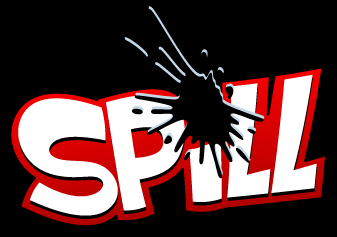 We all know the horrible feeling of coming out of a movie theater disappointed. The Spill Crew, however, wants you to save your hard earned money from those “ole bullshit” movies. Each week, they review the latest box office topper…and some of the busts.

Now I’m not usually one for movie reviews. I really don’t pay attention to what “those” critics say on movie trailers or even some magazine reviews. However, for some reason, this way of reviewing is very appealing to me. Maybe it’s because these guys seem sensible. 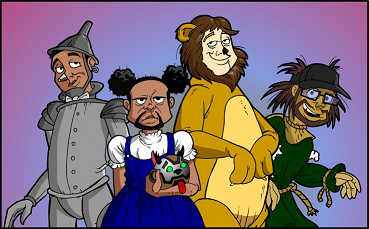 Or maybe it’s because an animated movie-reviewing crew is just funny no matter what. Either way, expect to get entertained as each character reveals his rating to you with a mostly-reasonable explanation.

Unlike most movie-reviewing sites, The Spill Crew doesn’t go by a numerical or star-rating system. They tell it like it is:


This is the latest review from Spill about the movie Baby Mama with former Saturday Night Live “Weekend Update” co-anchors Tina Fey and Amy Poehle. Two ratings are given: Matinee and Rental.