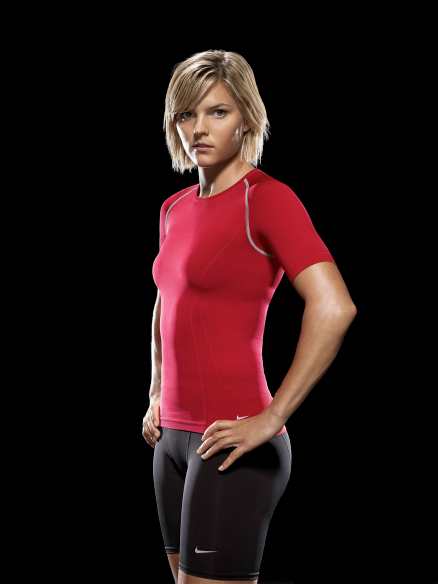 Susanna Kallur of Sweden has a bright future ahead of her as she contends for Olympic gold in the 100m hurdles.


With the fantastic 2008 indoor season that she has been having – breaking the 60m hurdles world record on February 10 in Germany – she’ll definitely be someone to watch in this year’s games.

Kallur is the younger twin sister – by only four minutes – to Jenny Kallur, who is also a 100m hurdler.


She may come from a sporting family, but she is definitely starting to stand out, winning the Jerring Award in 2007. The award is voted on by the people of Sweden and given to the best sports person or team in Sweden at the time.

Picture Credit: 334notout.com, PicApp.com
Check Out All of the 50 Most Beautiful Women of the Olympics
Continue Reading
You may also like...
Related Topics: