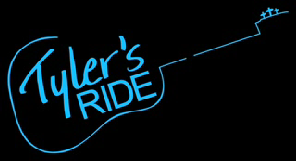 Set to premiere sometime this April (rumors say the 23rd), ‘Tyler’s Ride’ is the story of a spoiled 23 year-old that gets his credit card taken away and kicked out of the house by his dad on his birthday. After realizing the reality of his situation, he stumbles upon a musician named Jesse (played by Jeremy) who guides him.

The series is produced by Paulist Productions (the same people behind the TV movie Stigmata ) and is aimed for the same target audience as online teen shows like Quarterlife and Prom Queen.


This is the trailer for the upcoming series. Personally, I could easily picture this show on the CW network. Aside from this promo, the official website is bare.