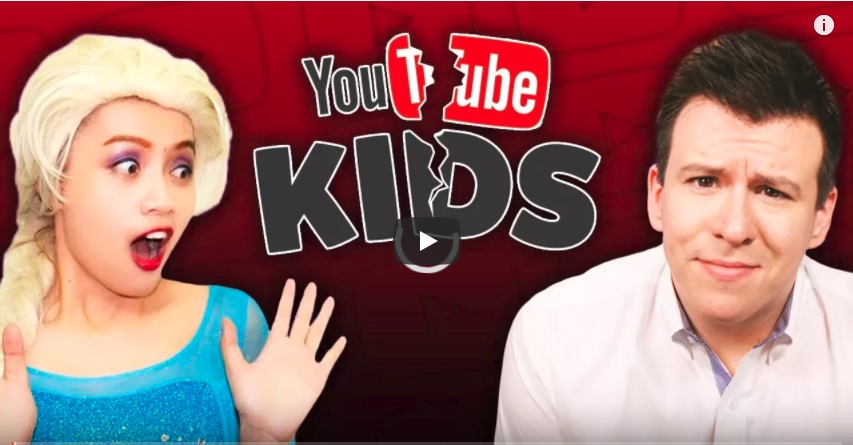 What is wrong with people?!

“As someone who grew up on the internet, I credit it as one of the most important influences on who I am today.

“I had a computer with internet access in my bedroom from the age of 13.

“It gave me access to a lot of things which were totally inappropriate for a young teenager, but it was OK.

“The culture, politics, and interpersonal relationships which I consider to be central to my identity were shaped by the internet, in ways that I have always considered to be beneficial to me personally.

“I have always been a critical proponent of the internet and everything it has brought, and broadly considered it to be emancipatory and beneficial.”