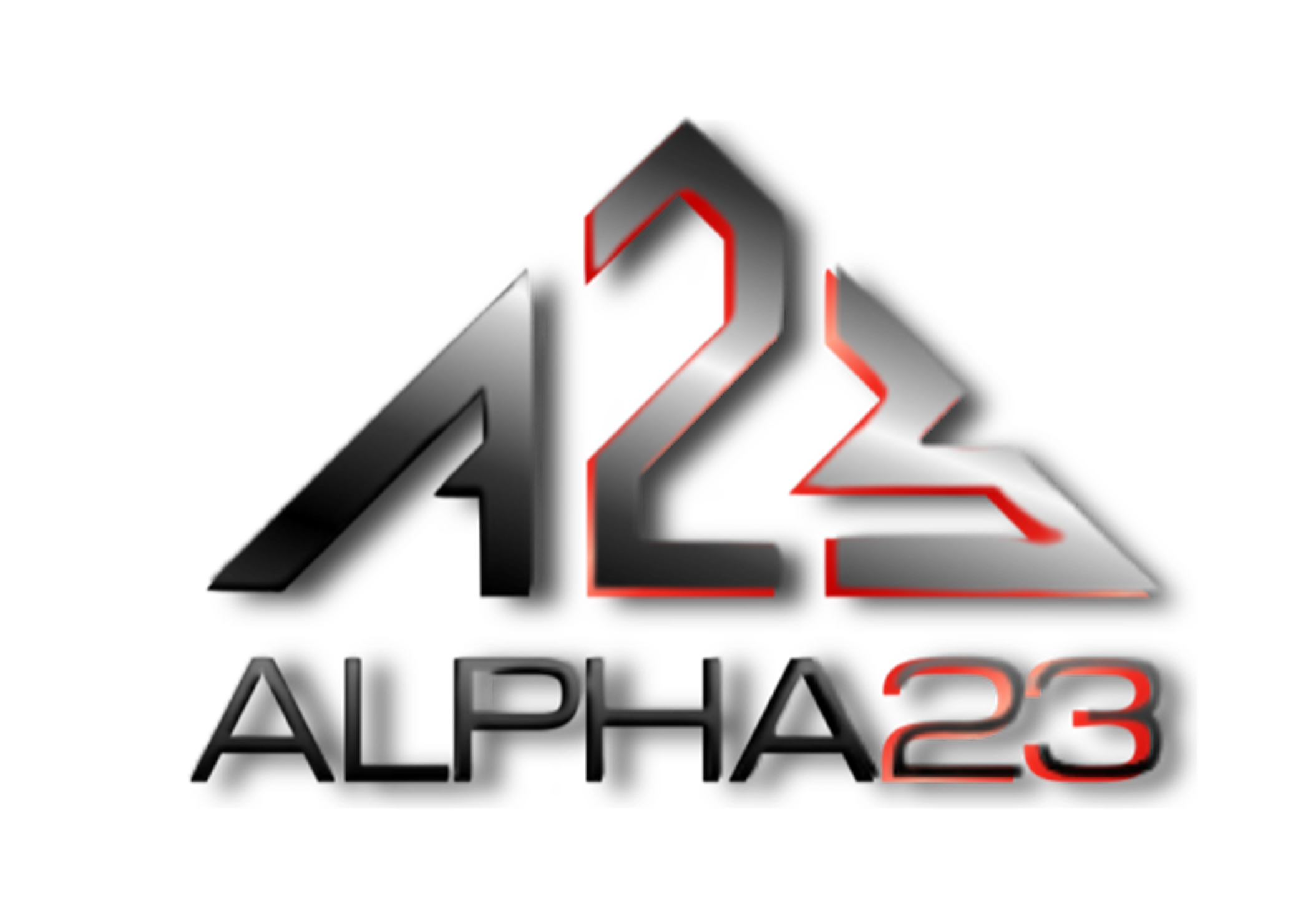 Independent hip hop artist Alpha23 continues to take his music to new heights with his newest single “Gushy”, set for release this July 30.

“Gushy” is one of Alpha23’s more playful and raunchy records, with a hook that’s equally catchy as it is risqué. The track features a steady beat coupled with lyrics narrating Alpha23’s physical relationships with women.

It’s definitely one that could stir up a bit of controversy with its explicit tone and lyrics. Alpha23 has never been one to shy away from controversy, often putting out songs that allow his fans to gain insight into his personal opinions and outlook on life, from relationships, to political issues, to his journey as a rising artist in today’s highly competitive hip hop industry.

The past year has been widely successful for the up-and-coming artist from Atlanta, having already gained over a million streams on his released singles including “HUH?!”, “Move On!”, “#RNS”, “Check Up” and one of his fastest moving records to date, “F.O.Y.H.”.

Check out more of his music on https://theonlyalpha.com.

Full details and links to pre-save/stream the song when it drops can be found here: Alpha23 – Gushy (available on all major streaming platforms).

The rising rap and hip-hop artist is set to drop more music in the coming months. Fans can expect to hear more of Alpha23’s newer sound following the release of “Gushy” and are encouraged to learn more and sign up for updates on the rapper’s official website, https://theonlyalpha.com.

Check out his social media links below:

Businesses interested in partnership or media opportunities can also visit the Official Website or send an email to mvmentglobal@gmail.com.

Learn How To Grind The Right Way From A Successful Young Entrepreneur!
Pierre Williams Releases Joyful Rendition of “I Can Only Imagine”