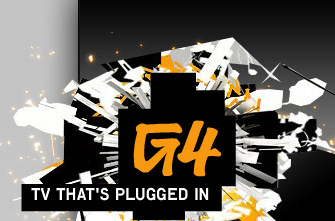 G4 is a fast growing TV network in the US which also has its own online video collection, which it calls the G4 video pile.

G4 is aimed at the male 18-34 audience feeding their hunger for video games, the Internet, broadband, technology, comics and animation. I found it to be a blend of off-the-wall TV shows, tech and video game news and discussion, music and general entertainment.

The videos and shows available on G4 video pile feature a mixture of internet exclusive content and clips from the regular TV network.