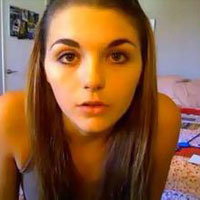 The massively popular fictional video log lonelygirl15 has moved away from YouTube in an attempt to try and cash in on the video logs fame.

Lonelygirl15 became hugely popular through the series of videos that were posted on the video sharing site YouTube. The series followed very closely the life of an innocent and gorgeous looking girl called Bree. Bree is 16 years old, is home schooled and her parents are part of a religious cult.

The video series often takes the form of Bree telling you about her day from the web cam she has setup in her bedroom. Occasionally the series will take you along on one of Bree’s outings.

The lonelygirl series has acquired over 15 million video views making it one of the most popular video series to date and represents a whole new medium. Many of the people who watched the series believed it to be true until it was revealed as a fake.

It turns out the video blog was actually not real at all, as many people began to suspect as time went on. The clever project was spearheaded by screenwriter and film maker Ramish Flinders from California, and a surgical residency dropout-turned-film-maker, Miles Beckett.

Despite the exposure of lonelygirl15 being a fictional video log it has not really effected ratings and people still continue to follow Bree on her innocent pursuit through her fictional life.

With a huge fan base still behind them the lonelygirl team have moved over to a different video sharing site, Revver. They have chosen this site because it allows adverts to be inserted into each video episode.

The money earned from advertising revenue is then split with the lonelygirl15 team and the Revver site. Lonelygirl15 won’t be moving away from youtube completely though as the team would lose a large portion of their audience.

It looks like lonelygirl will be posting on both video sites. Priority will be given to Revee by posting videos there first and also using the Revee videos on lonelygirl’s own website and Myspace.

Check out a recent episode from lonelygirl15 below: 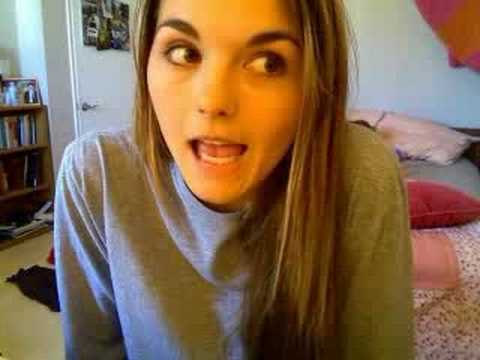 – She’s no diva but Stephanie McMahon is still awesome in the WWE. Check her out.
– Want a Professional ScreenCaster working on your online video production. Michael Pick is your man. WebTVHub.com recommended!