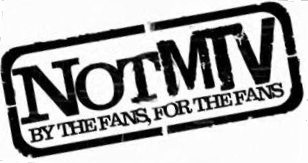 Neither do I, which is why NotMTV was created. Their catchphrase “By the fans, for the fans” remains true to those who like independent music.

NotMTV, which stands for Not Mainstream Typical Videos (most likely because they want to prevent a lawsuit), promises and delivers original content that you won’t find anywhere else on the net.

NotMTV has so much ‘street cred’ that it’s sometimes even invited by bands to film. For example, new alt-rock band “The Street Drum Corps” (which will be touring with Linkin Park this summer) invited NotMTV to shoot behind the scenes footage of their new live project called “Drum Roll.” 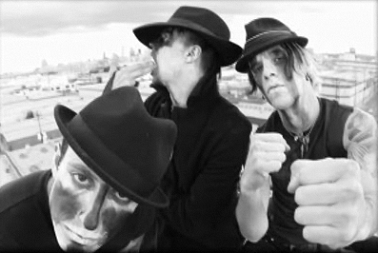 Though there is little to complain about on NotMTV, the main matter that needs to be resolved is the download database. For example, when trying to download most videos I get “File not available for download.” Disappointing, since this is one of the main features.

Another issue is the fact that unlike YouTube you can’t view all of a director’s videos by simply clicking their name. Each video has to be searched for through. This can become a hassle, especially when a user submits a web series. Hopefully these problems will be fixed when they “update their systems.”


Above is the NotMTV original production “Listen to Hear” which focuses on the question “How loud is too loud?” when playing music on your headphones. You may be surprised at how much damage you may be doing to your ears.

Aside from mini-documentaries and interviews (which are sometimes featured on Revision3 ), there are loads of royalty-free live music downloads in virtually any format (mp4,mov, wmv, mp3). Even indie bands can submit their music for free.