Since Chappelle’s Show ended, Charlie Murphy has been more active in the world of comedy than ever. Aside from his appearances in movies including The Cookout, Night at the Museum and The Perfect Holiday, the man has also been doing stand-up. 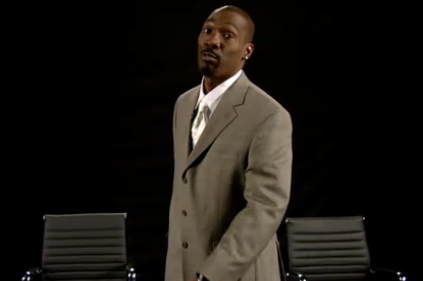 When networks offered him deals to do another sketch shows, Charlie turned them down because he, “knew they would be compared to Chappelle’s Show.” Though, if you ask me, this new web show looks an awful lot like it.

In this first episode, Charlie interviews “Lil Wayne.” Even though this is the first episode, I’m going to have to call this one a Chappelle’s Show rip-off rather than a spin-off. At times it’s just trying too hard to be funny.