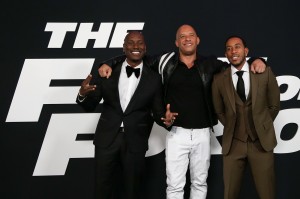 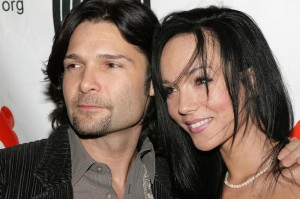 Corey Feldman is the latest actor to come out with claims of sexual abuse. Feldman, known for being one of the biggest child stars in the 80s, has stated that Jon Grissom molested him and the late Corey Haim during the filming of two movies.

Grissom has not commented on the allegations as of yet.

Feldman, star of the hit film Goonies, was seen in a video last month stating that he can name six people that had committed sexual abuse to him when he was younger. He has ambitions of making a movie about the widespread pedophilia in Hollywood.

Coreyography, his 2013 memoir, named one of the abusers as “Ron Crimson,” who he admits now is Grissom.

Feldman opened up about the molestation on an episode of Dr. Oz. Oz, who held up a photo of Grissom to show Feldman. Feldman confirmed that Grissom is the man he is talking about. He states that a lot of people assumed that Grissom was the man who molested him following his memoir. Feldman claims he had to change names for legal reasons.

He claims that his lawyers provided him with a few made up names, and he chose the name that sounded most like Jon Grissom.

Grissom was in two movies with Feldman, including: License to Drive and Dream a Little Dream. The two movies are the only roles that Grissom has been credited with in his career. Feldman’s memoir states that his dad hired “Crimson” to work with him at his acting workshop. He claims to have become friends with the former abuser, and partied with him and his friends. Drug use was also mentioned.

Dr. Oz claims that Grissom might have served time in prison in 2003 for child molestation. E! News has confirmed the allegations. Grissom has not registered as a sex offender, which is against the law. Feldman claims to have went to the Santa Barbara Police Department to file a claim in 2003.