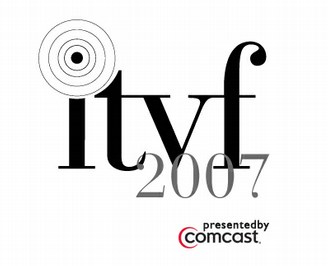 The ITV Festival honors independently produced TV pilot episodes. The festival itself will take place at Raleigh Studios in Hollywood on July 27-29. This will be the second ITV Festival to date.

Recently, the ITV Festival has partnered with Vuze to provide videos of the competition’s finalists online for websurfers to vote on. This will give the public the opportunity to have a say in the programming that they may watch in the future.

While last year’s ITV Festival was successful, the new addition of Vuze will make this year even that much more exciting and interactive for viewers. You have the chance to vote on this year’s selections.