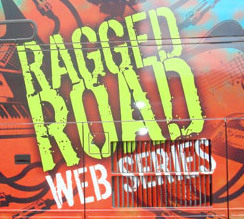 When it comes to making it in the music industry, it’s important to remember that getting on American Idol. isn’t a priority for most musicians.

In Macy’s new reality web series “Ragged Road” five musicians with different interests and talents embark on the road trip of their life.

They stop at nearly every major city and talk to everyone from from the curator at the Rock and Roll Hall of Fame, to producers, to newly signed musicians. 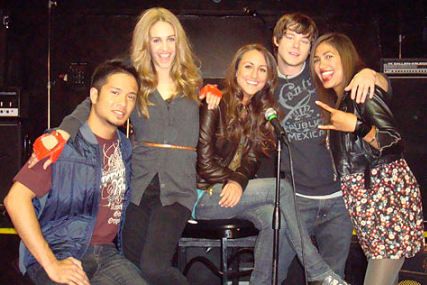 The five musicians you see were specially selected among thousands of auditions from 12 college campuses. Derek, Janelle, Jessica, Laura and Rian each have different talents to bring to the table, including producing, singing, writing, and designing album covers.

In order to pay for the trip, you’ll notice that almost every episode is plastered with sponsorships from companies like Apple and, of course, Macy’s. The supervisor of marketing at Macy’s merchandising group, Nancy Slavin, hints that this online series may just be the first of many to come in the future.


In this first episode each cast member is introduced. Catch new webisodes every week until the 10th episode airs on the 29th of this month.