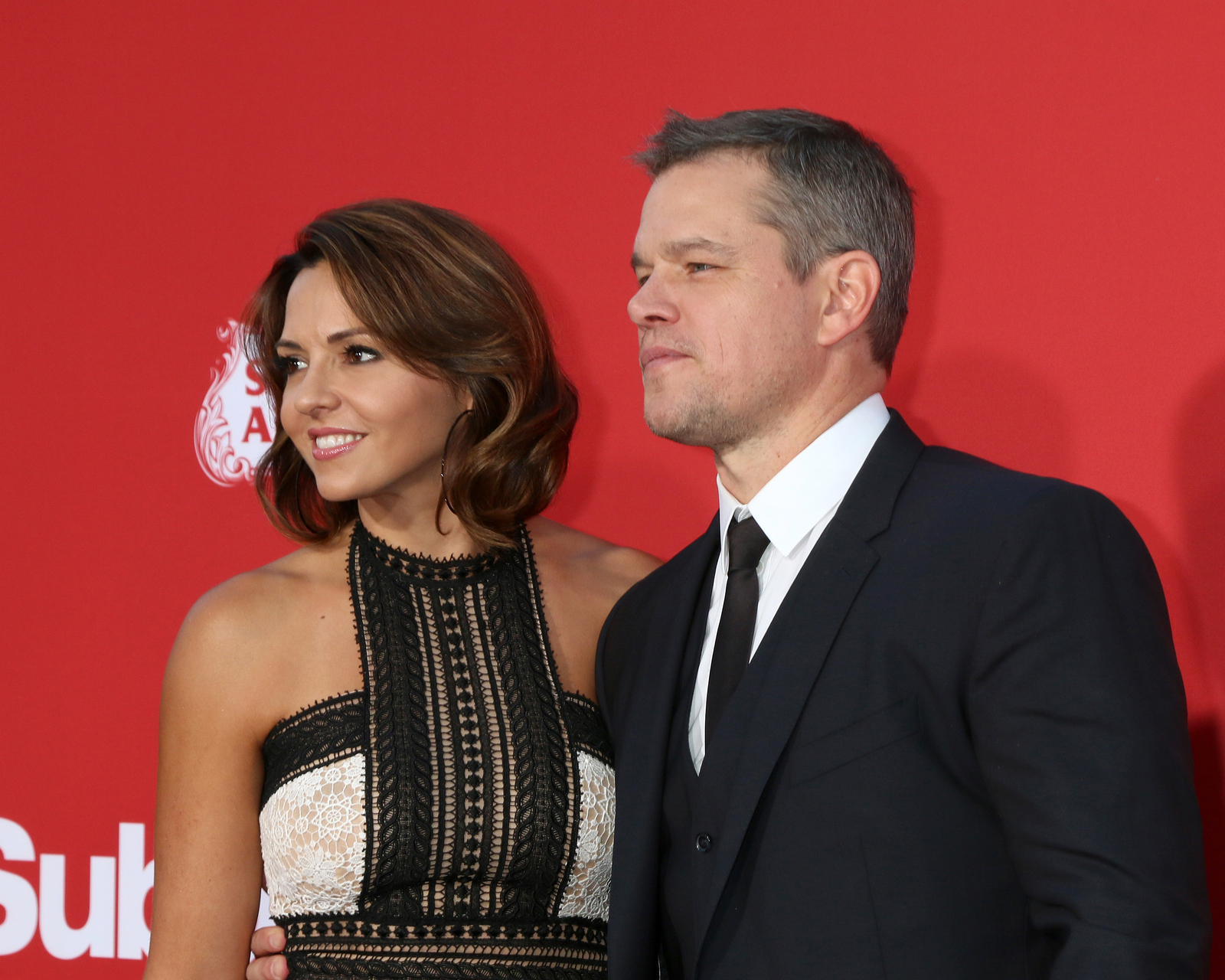 Matt Damon ‘Taking a Back Seat’ after #MeToo Backlash

Matt Damon spoke up about the atmosphere of sexual harassment in Hollywood in December last year. Not many liked what he said, and he was back on the screens this week to rectify that situation. He confirmed his intention to take a step back from the #MeToo movement.

‘I should have listened more’

Last year, Matt Damon was questioned about what he thought of the prevalent sexual assault and harassment cases in Hollywood amidst the Weinstein scandal. Damon responded that each case was different and as such should be judged differently. “There’s a difference between patting someone on the butt and rape …, right? Both of those behaviors need to be … eradicated … but they shouldn’t be conflated,” he told Peter Travers in an interview with ABC News.

The star of the Bourne Series also hinted at the possibility of redemption for offenders such as Louis C.K.

Speaking to TODAY’s Kathie Lee, Damon remarked that he had not done a good job of listening to others’ perspectives during the sexual harassment debate. He apologized for those he had offended or pained because of remarks, saying that “that was not his intention.”

Damon also committed to doing more for the Time’s Up movement. The Time’s Up movement was a Hollywood-led spin-off of the #MeToo movement. While the #MeToo movement deals with sexual abuse survivors, Time’s Up is an organization that fights for victims of sexual harassment in all sectors. The “Downsizing” actor reiterated that he “loves and respects” the women he works with and the fact that they are his friends means that he supports their initiative.

For the time being, Damon believes that “closing his mouth” in the sexual harassment debate is the best way to show his support. “I should take a back seat … for a while,” he said in the TODAY interview.