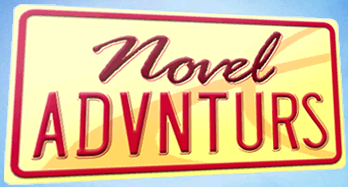 Following in the footsteps of Lexus and Lisa Kudrow, car company Saturn has teamed up with CBS to produce a new scripted online series “Novel Adventures.”

Writer Jonathan Prince (who was also responsible for creating the hit show ‘The Cleaner’) describes the show as “a high quality, high concept scripted series…with an A+ cast and crew.” On the contrary, one glance at this embarrassing first episode reveals the exact opposite… 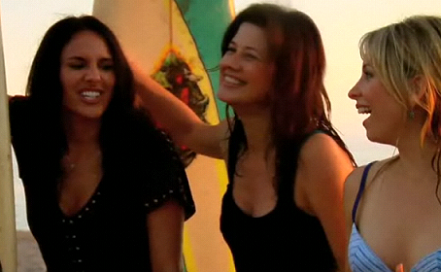 Somebody needs to tell CBS Interactive that the summer is over, and that, more importantly, women who attend book clubs never look like the girls pictured above. Stars Daphne Zuniga (“One Tree Hill”), Ashley Williams (“How I Met Your Mother”) and Jolie Jenkins (“Desperate Housewives”) must really be desperate for work.

Not only is the writing ridiculous to the point of being laughable, but the product placement is even more overbearing. As if it isn’t bad enough to insert shots of the car in every other scene (we get that it’s a hybrid), the girls, at one point, have an entire conversation about Saturn!

The series just launched today and will unfortunately continue until all eight webisodes are aired. Unless you’re the type of person who believes and enjoys stereotypical Lifetime original movies, take my advice and steer clear of this one.


Here is the first webisode of the series. I found it hilarious how the ending footage could easily be mistaken for a MTV music video.