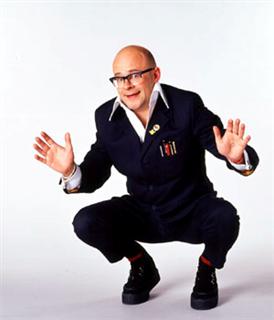 I recently came across a little hidden cluster of the original episodes for a variety of UK comedy TV shows; you can watch these shows for free online.

The comedy shows are hidden on the Avalon Television website. Avalon Television is a UK TV production company that specializes in comedy programs and it has kindly made the first episode of many of their comedy TV shows available online.

My favorite is Harry Hill’s TV Burp and you can watch the full first episode where that bald headed nutter discusses the current week’s TV shows. The show sees Harry chatting to a giant dog and the show ending with a Harry Hill sing song, this time with a Cow Boy and a horse.

You can watch the first episodes of the following UK comedy TV shows: