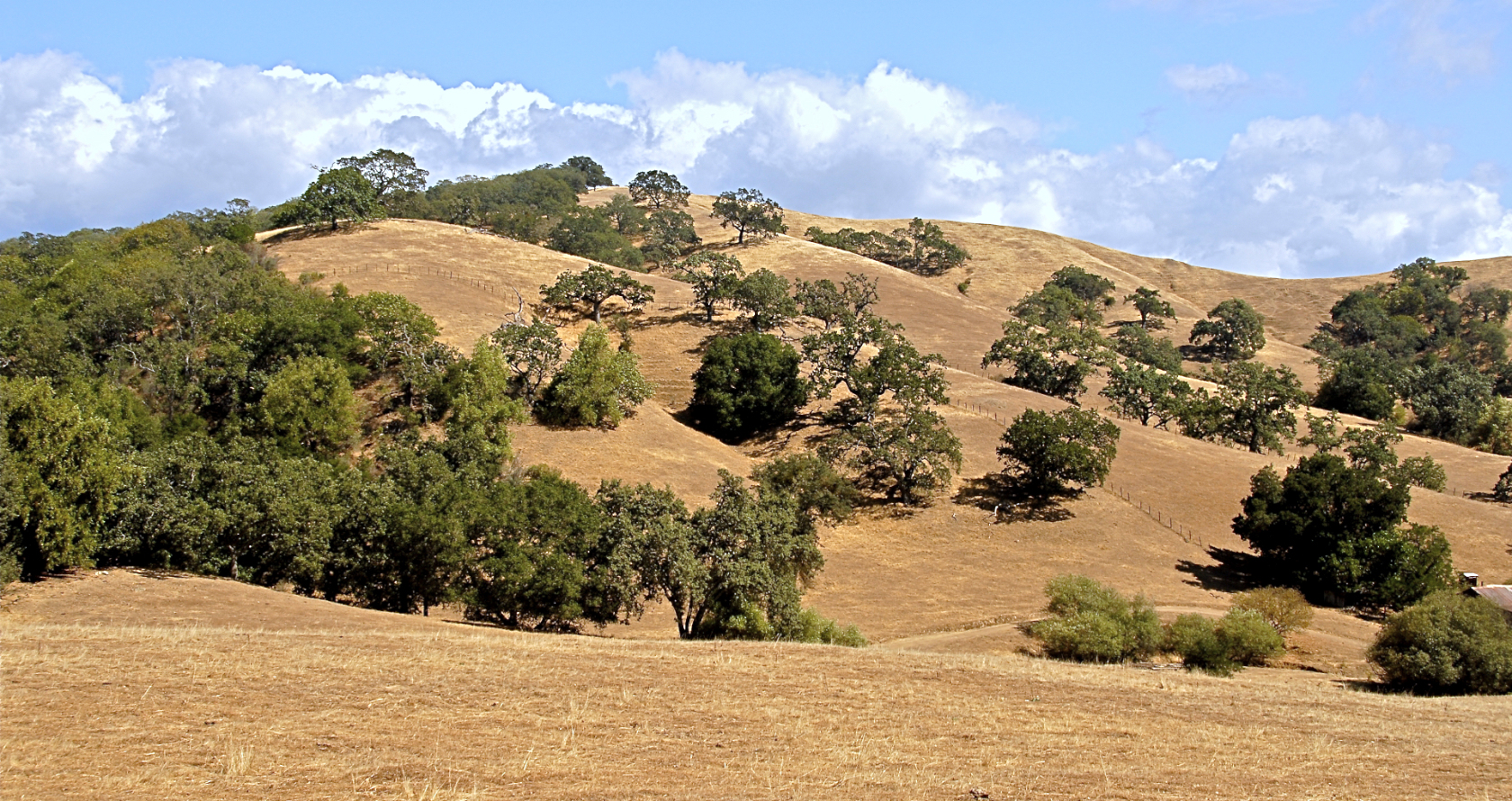 Silicon Valley is back for a fifth season and we couldn’t be more excited. The Pied Piper gang is still rubbing shoulders with tech giant Hooli and its tech-mercenary CEO Gavin Belson. The previous season of the comedy series ended with Richard, Gilfoyle, and Dinesh getting a clean slate. Erlich Bachman who was played by TJ Miller is no longer part of the show. The world-renowned actor was written out of the show. The last we saw him he was getting high on opium somewhere in the mountains in Tibet. His cutoff was confirmed by the trailer as it doesn’t feature the charismatic and funny comedian. Also important to remember in this recap is that Richard and the gang had complete control of Pied Piper.

Season 5’s trailer was released on Tuesday and is slated for a March return on H.B.O. The trailer starts off with Richard in the Hospital. After his hospital visit, the young introverted CEO sets out on a new journey for his tech company. He hires a large group of new employees and this puts him back in a fight where he must once again prove himself to be a competent CEO. The trailer sets the scene for the fifth season as Pied Piper struggles to establish itself as a major player in Silicon Valley.

The trailer also shows us a different side of Gavin Belson. Hooli’s CEO has been the king of Silicon Valley for close to half a decade. In this season we will see Gavin try and get acclimated to changes in Silicon Valley.  Modern trends seem to be passing the tech guru as he gets older.

The trailer doesn’t touch on Miller’s exit from the show. The loss of one of the show’s regulars is going to need some getting used to. The fifth season promises to be better than ever as we watch Richard and the gang navigate Silicon Valley.