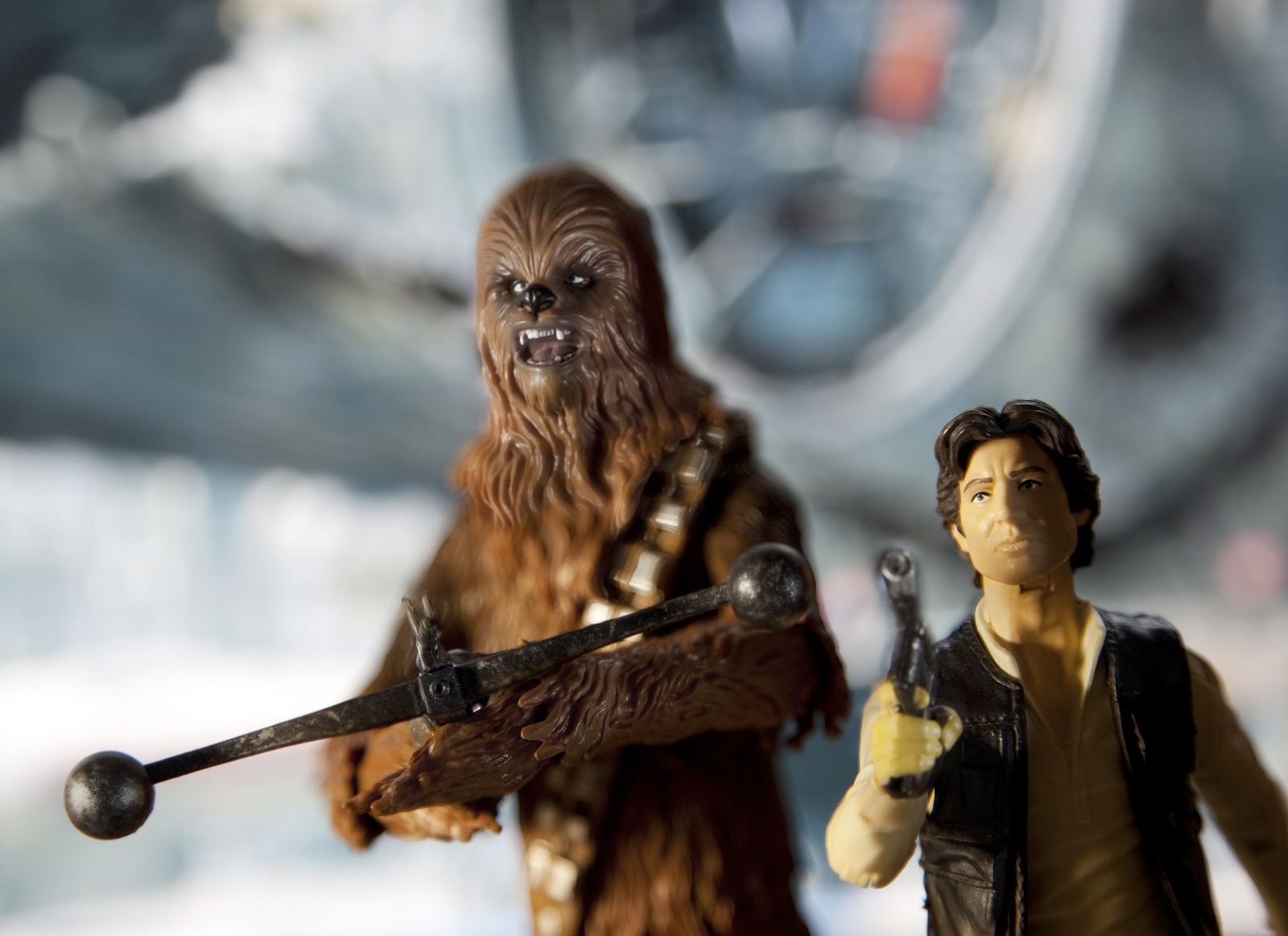 The Star Wars universe was sent into a frenzy on super bowl weekend and it’s not because of football. The much-awaited Han Solo movie, a spin-off from the Star Wars franchise, released its teaser. That was enough to have everyone scouring the internet for news and more information. The full trailer was released on Monday and I must admit, it’s pretty good.

The trailer is twice as long as the teaser and gave us a few gifts as well. We finally get to see Donald Glover in character as Lando Calrissian, Emilia Clarke, who portrays the mother of dragons in popular TV show Game of Thrones as Qi’Ra.  Alden Ehrenreich plays the young Han Solo, the protagonist of the show. Woody Harrelson gets the opportunity to debut in the Star Wars universe as Beckett. Beckett was a criminal who served as a mentor to young Han Solo. The movie Solo: A Star Wars Story is expected to take us through the early life of Han Solo.

From what we can tell from the trailers so far is that the casting was top notch. Donald Glover seems like a perfect fit for Lando. Lando isn’t a major character in the general plot of the Star Wars story but actor Billy Dee Williams sure did his part. We hope Glover delivers in the Lando character. Emilia Clarke is sure to win fans over as she navigates being a double agent trying to help Han and crew infiltrate Emperor Palpatine’s forces. While we can all agree that Alden Ehrenreich is no Harrison Ford, the twenty-eight-year-old is sure to keep us glued to the screen. I’ll be the first one to admit that a different person depicting Han Solo will take some getting used to. Harrison Ford as Han Solo can only be compared to Hugh Jackman’s portrayal of our favorite X-men Wolverine.

The trailers did their work and I genuinely can’t wait to watch the movie.