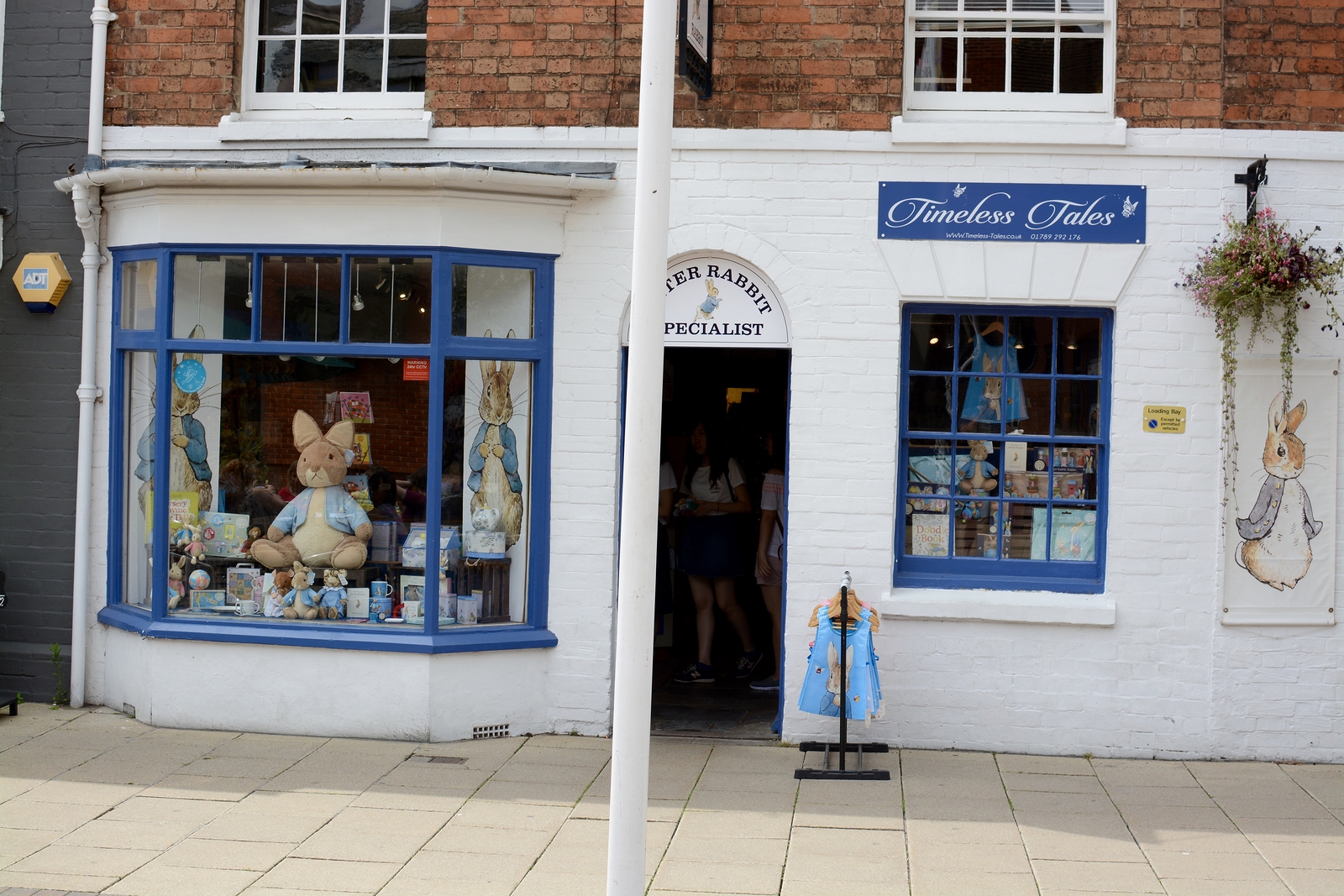 The world is at the mercy of the internet. Some might disagree with this opinion but it is true. An innocuous movie, Peter Rabbit, landed Sony Pictures executives in trouble over the weekend. Peter Rabbit, which was released a few days ago, stirred up ire from parents across the United States. This was due to a scene in which Peter and his rabbits (main protagonist of the film), attack their enemy, the villainous Mr. McGregor. The group used blackberries to subdue their fore. Turns out Mr. McGregor was allergic to the fruit and an allergic reaction makes him start choking. The villain had an Epinephrine pen and injected himself with it.

Groups of parents whose children suffer from severe allergies were not pleased that the film chose that as the method of defeating the villain. The Kids with Food Allergies Foundation (KAF) which is part of the Asthma and Allergy Foundation of America (AAFA), issued a statement with a warning in relation to the movie. The foundation also wrote an official letter to Sony informing them of the form of food-allergy bullying they were promoting. The foundation also highlighted The Smurfs and Cloudy with a Chance of Meatballs as other movies Sony misrepresented allergies to the audience.

Allergy sufferers across the country are also demanding a boycott of the movie. The allergy sufferers, through their representations, reached out to Sony Pictures for the film. They accused the Sony executives and the film team of mocking the seriousness of an allergic disease. The representatives termed Peter Rabbit as a disrespectful gesture towards the families with people who suffer from allergies.

Sony Pictures has since put out a statement that acknowledged the serious issue that is food allergies. They apologized for the movie which mocked and portrayed food-allergy bullying. Sony Pictures also apologized for not being aware and how they handled the sensitive issue.