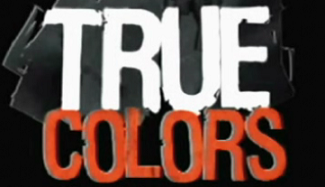 Hitting Crackle today is the show that describes itself as Ashton Kutcher and Chris Rock’s “twisted love child.” Much like MySpaceTV’s Special Delivery, this reality series involves hidden cameras and ridiculous characters.

All of which are really good at exposing the little racist in all of us.

The team behind True Colors includes creator/writer Dwayne Alexander (Lonleygirl15), and a handful of familiar faces like Matt Wheeler (Punk’d), J. David Shanks (The Shield), and Cathy Shim (Reno 911). All the victims are shoppers from Las Vegas’s Neonopolis shopping mall. 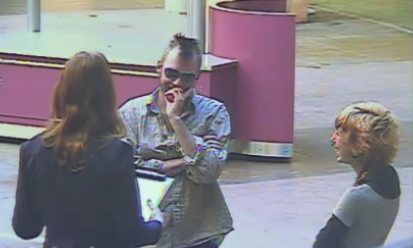 With episode titles like “White’s Only Jeans,” “Dr.KKK,” “White Tax,” and “White Reparations,” you’d have to be an actual racist not to recognize that racial stereotypes (mostly black and white) are a key aspect of this show. As heated as some of the subjects get, all still managed to sign release forms.

In this very first episode of True Colors the not-so-age-old question is asked: “Should white people receive reparations for the money they lost when slavery ended?”