Viewers of Comcast’s own AZN Television network will be sad to hear that the channel will be shutting down this April due to lack of viewers.

But don’t worry, the channel has just launched its new media player which allows you free on demand content. It looks like AZN TV will find it’s new home on the web.

AZN TV is known for being the “network for Asian America”, but basically anyone with a high speed internet connection can access the content. Before viewing, you will be required to type in your zip code for targeted marketing reasons only.

The media portal is still in beta stages, which would explain the lack of content and the YouTube-esque quality. Here’s a list of what they do offer at the moment. 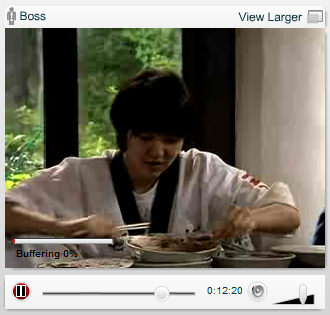 I did experience some problems with viewing certain interviews. Rather than having the video load, I would keep getting poll questions that I had to answer to continue. However, the video never loaded. If this happens to you, simply restart the player.