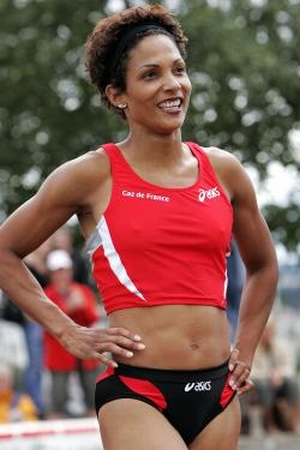 Considered by some to be the fastest legal runner of all time, Christine Arron holds the third fastest time in the 100m in history. This will be her second time to the Olympics, having competed and won bronze at the Athens’ games for the 4x100m relay.


Despite her talent and promise, things haven’t always been easy for Arron. She regrets the time she spent competing with her biggest rival Marion Jones, who is jailed for doping. Arron has the second fastest legal 100m performance, second to Jones.

Picture Credit: CaribbeanNetNews.com
Check Out All of the 50 Most Beautiful Women of the Olympics
Continue Reading
You may also like...
Related Topics: