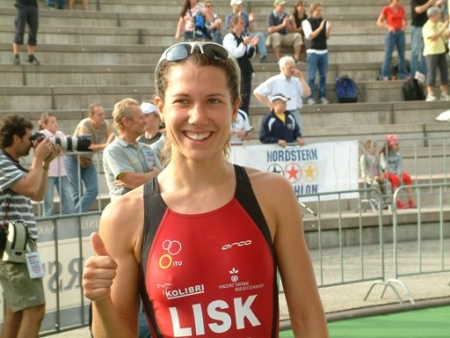 Making the decision in 2000 to go professional, Ricarda Lisk will be making her Olympic debut this year in Beijing. Ricarda grew up surrounded by a family of athletes. Her father bikes and runs, her mother rows and swims, and her older brother Timo does triathlons to stay in shape. 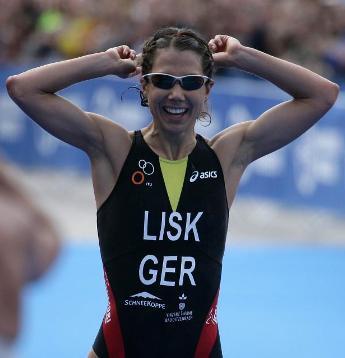 When she was younger, Ricarda followed her older brother into the world of triathlons, competing for the first time in 1992.


Coming off the recent win of the 2008 Hamburg World Cup in July – her first ever World Cup win – she is set to make some great impressions in this year’s games.

Picture Credit: 3athlon.de, BWTV
Check Out All of the 50 Most Beautiful Women of the Olympics
Continue Reading
You may also like...
Related Topics: