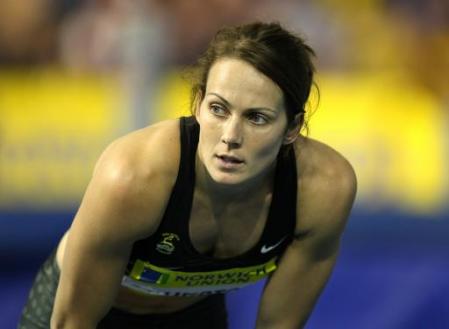 After emerging as a surprise bronze medalist in the Athens games, she will be working on her javelin throw – cited as her weak point – to hopefully get a better placing this year.


Sotherton’s time hasn’t always been easy, even when she has won a medal. In an incident that reduced her to tears, she had to endure harsh words from Charles van Commenee, the UK Athletics’ technical director for the heptathlon.

He criticized her for her running in the 800m, the last of the seven events. 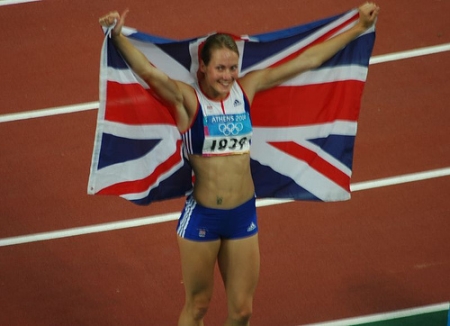 She hasn’t let that stop her, though, and will continue on her great career.

Picture Credit: Flickr.com, UK Eurosport
Check Out All of the 50 Most Beautiful Women of the Olympics
Continue Reading
You may also like...
Related Topics: