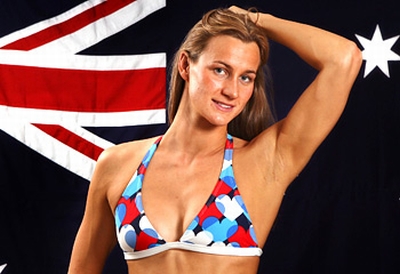 Making her Olympic debut and competing in two events, Sophie Edington has the chance to make history if she brings home a medal in the women’s 100m. That feat has not been accomplished for Australia since Judy Davies did so in 1948.


In the 2004 trials, Sophie broke the one minute barrier for the first time (finishing behind Emily Seebohm). At the 2008 Australian Olympic trials, she made an improvement of more than two seconds – an accomplishment which hasn’t gone unnoticed. 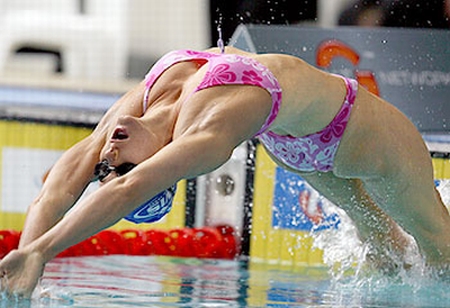 This sexy Aussie is not only a talented swimmer but someone who enjoys her swimwear as well. Edington imports swimwear designed by Brazilian Olympic swimmer Fabiola Molina.

Picture Credit: FoxSports.com.au, News.com.au
Check Out All of the 50 Most Beautiful Women of the Olympics
Continue Reading
You may also like...
Related Topics: