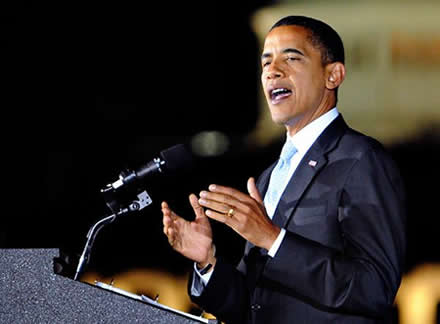 In anticipation of Barack Obama entering the White House this page has been here since October the 29th. Here you will find live coverage of the 2009 Inauguration, Obama’s Inauguration speech and links to other videos about the Inauguration.

Here are the most reliable live streams of the Inauguration.