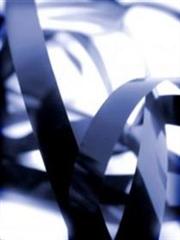 Over the past year or so viral video, created by the likes of you and me, has really taken off and flooded the internet with viewers hungrily browsing though sites like YouTube for the next bizarre and interesting video.

The TV networks have taken notice of this and created their own viral video TV shows bringing user generated internet video to the TV set, some of these shows can also be viewed online (and so they should be!).

Here are 6 Viral Video shows that I know about: