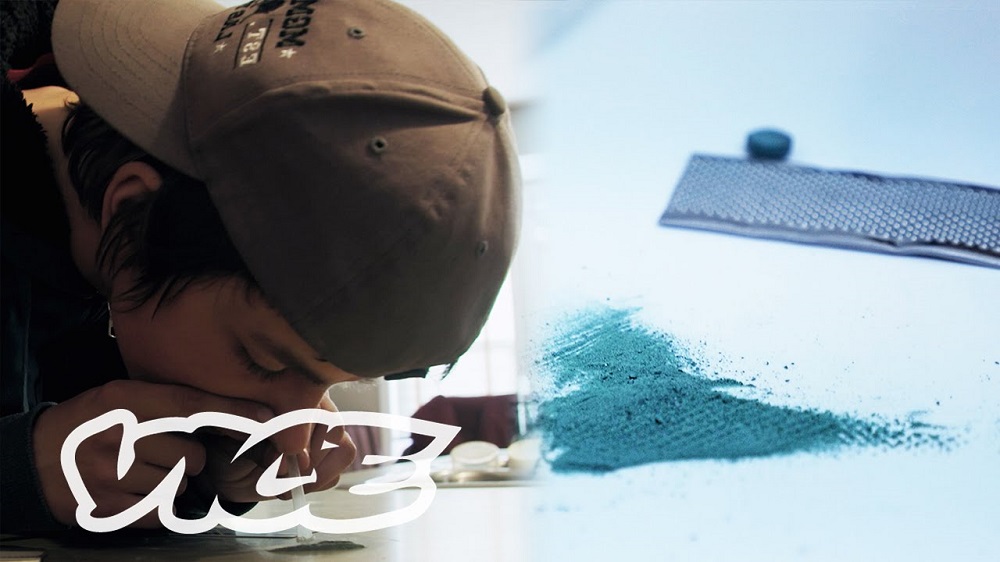 With the death of a Canadian police officer ruled as death by fentanyl overdose, some people are asking just what is fentanyl – and why is it so dangerous.

On Thursday, Toronto police announced the first time a law enforcement officer has overdosed on the drug. The officer’s death only serves to highlight Canada’s drug crisis.

“VICE presents an immersive and personal feature film about the fentanyl crisis in Canada told from the perspective of a community of drug users.

“This video has been edited from its original version due to privacy concerns surrounding one of its subjects.” – YT