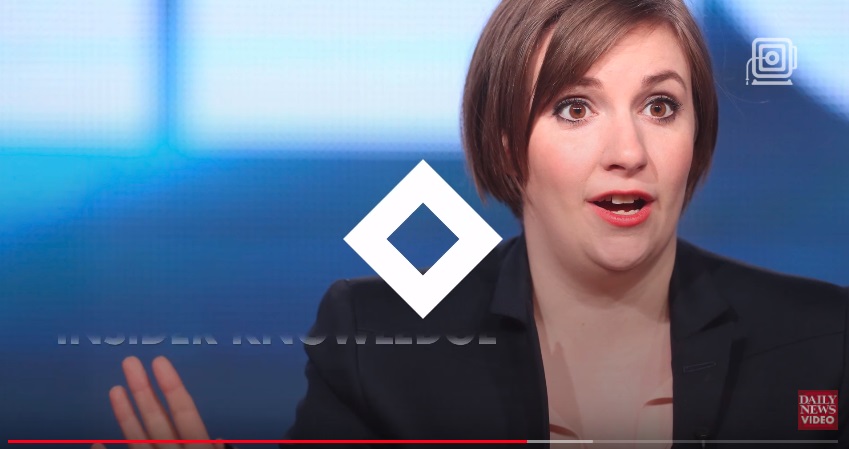 “SOCIAL MEDIA has unleashed on Lena Dunham for her decision to defend a Girls producer accused of rape.

““You wrote me an email of support a few weeks ago and now you defend a rapist? WTF @lenadunham?” tweeted actress Asia Argento, who is now one of the dozens of women who have accused movie mogul Harvey Weinstein of sexual assault, reports the New York Post.

“Dunham and her co-showrunner Jenni Konner, released a joint statement on Friday defending producer Murray Miller who has been accused of raping actress Aurora Perrineau when she was 17. He was 35 at the time of the alleged incident.”