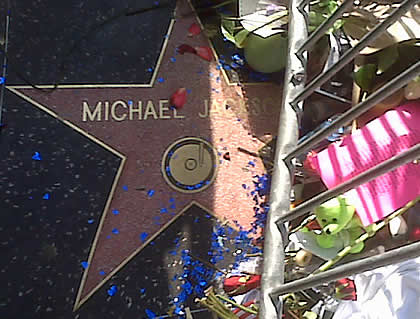 Watch ‘Sharkboy and Lavagirl 2: We Can Be Heroes’ Netflix Movie Review