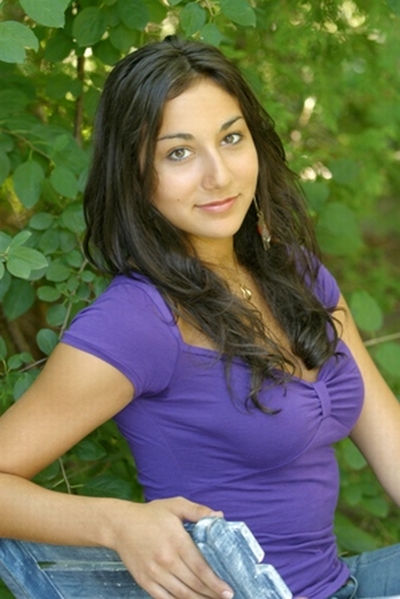 Born, raised, and still living in Toronto Canada, Alexandra Orlando has seen both triumph and tragedy in her career in rhythmic gymnastics.


Having missed the Athens Olympics by one spot, she was delighted to have the opportunity to complete in the Beijing Olympics.

Alexandra will be 21 (birthday January 19, 1987) when she competes this year. She is expected to do well, as she is one of only four athletes to win six gold medals at a single Commonwealth Games.


When she’s not competing in gymnastics, she is attending the University of Toronto studying commerce and training at the Ritmika RG Club under Mimi Masleva. 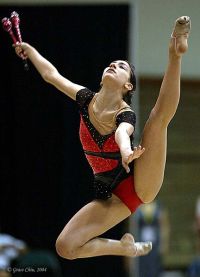 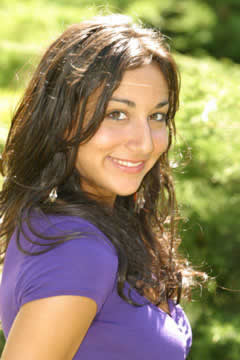 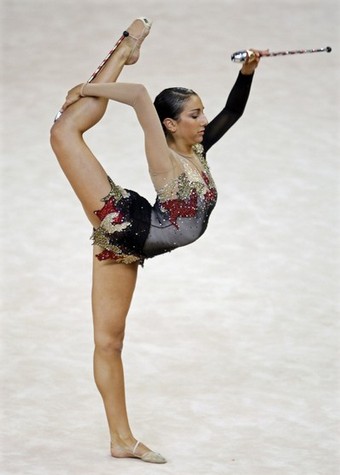 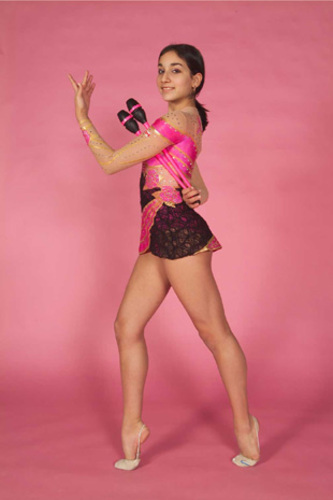 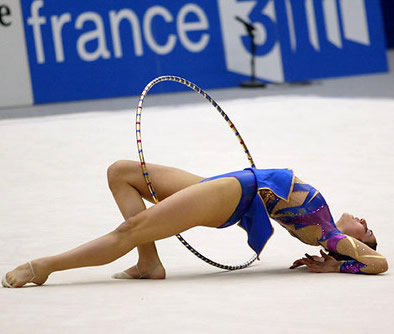 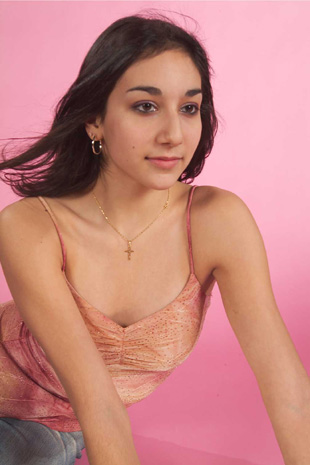 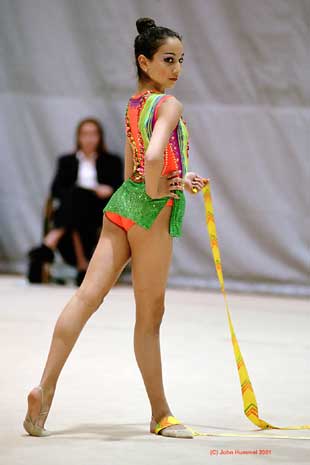 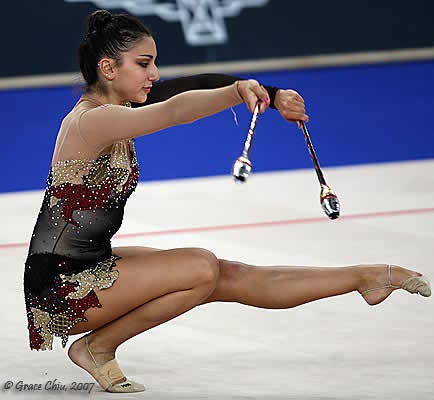 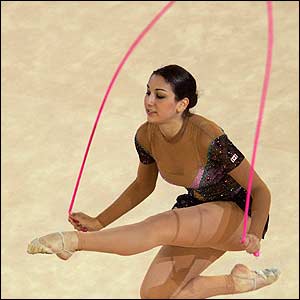 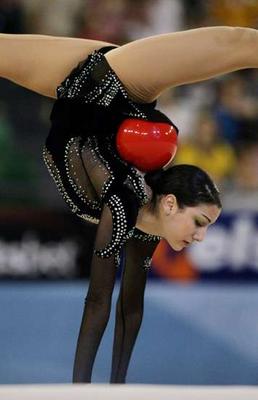 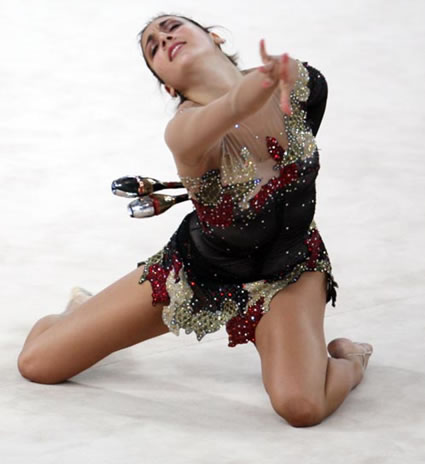