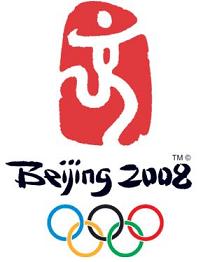 The Beijing 2008 Olympic Games kick off on August 8th, and the Web will be an important destination for sport lovers who want to be able to watch all of the action from their favorite events online.

Here is a list of the places online where lovers of the Games will be able to catch all of the action. Some are legal, while others may be frowned upon, but all are legitimate ways of seeing the Olympics online.

American residents will be able to watch over 2,200 hours of coverage live on NBCOlympics.com.

The success of the coverage will be used as a yardstick to see whether the Web is a legitimate location for hosting coverage of events such as this.

However, with severe restrictions it is alienating a larger potential audience.

The the BBC’s Olympic coverage looks like the best deal with fair and wide coverage of the events. Unfortunately it is only available within the UK.

TVTonic‘s service allows US residents to watch Olympic events in full, even after broadcast and while you’re offline. However, the service isn’t recommended for users of metered Broadband Internet. 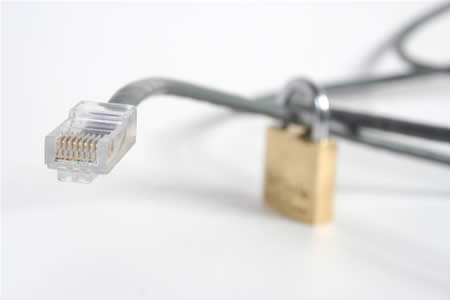 While the coverage of the above services may be locked to a specific country, anyone overseas can get around this fact by use of a proxy server based in right country.

Essentially this makes it appear as if you are accessing the coverage from the correct country. However, with proxy servers being quite unreliable and slow it is unlikely you’ll be able to watch anything without jitters.

YouTube has a dedicated Olympics channel, but it will only be viewable by people resident in the 77 countries where the IOC failed to make exclusive Web deals. Using a proxy server can again get around this obstacle.

There is also likely to be a multitude of amateur footage finding its way on to live streaming video sites like Ustream, Stickam, and Justin.tv.

Using uStream the Olympic Games are being streamed online live. The quality is not brilliant and it can be a bit stuttery but its better than nothing.

Just came across this high quality stream. Clicking this link should open up the stream in your default video player. 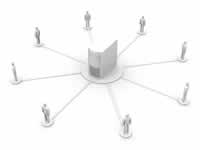 P2P streaming is huge in China, and PPLive is officially licensed to show the Olympics in China. A Chinese-based proxy server may help, or alternatively, PPStream, PPMate, Sopcast, TVUPlayer, and TVKoo may be worth trying.

Personally out of all of those I recommend TVUPlayer as it is the easiest to use.

Last but not least are torrent sites, with the big Olympic moments likely to turn up in force on the high-profile sites such as The Pirate Bay, and Mininova.

However, since you have to download the content first using torrents then you won’t be able to get any live coverage this way, but it will be great for recapturing classic moments from the Olympics

An alternative to torrents is the easy-to-use video downloading program Graboid which provides access to hundreds of thousands of videos and will no doubt have a lot of Olympic coverage.

The Olympics TV schedule can’t rule your life and by using TiVo or your preferred DVR you can record all the events to watch at a later date. A relatively simple solution which allows you to easily watch the Olympics on your regular TV set.

Whichever means you choose to watch the Olympics online from Beijing, it’s clear that the Web is now a serious player in delivering footage of such a huge event to the masses.

On a separate not why not check out the hottest girls of the Olympics.

More in Legal and Piracy